Are crystals in your ear from BPPV causing your dizziness? 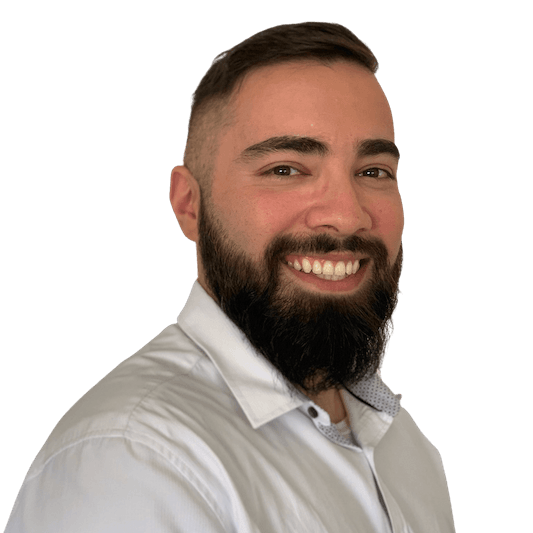 Normal balance in the body

Inside the inner ear is the vestibular apparatus, which is made up of snail shell like circular tubes (semicircular canals) that are filled with fluid. These tubes all sit at different angles and have small hair like receptors inside them which can detect the fluid moving when the head is moved. This lets our brain know exactly how far, how fast and in what direction the head is moving.

BPPV is thought to be caused by little crystals that become loose inside the canals of the ear called otoliths, which made up of calcium carbonate. Because they now affect the flow of fluid inside the semicircular canals, these affect the flow of fluid and can trigger dizziness, vertigo, and make us feel off balance. Injuries like head trauma, and ageing can also be involved in allowing the crystals to become loss and interfere with the normal flow of fluid. Females tend to get BPPV more than males, and those that have head traumas, are of older age, migraine sufferers, or those with osteoporosis are also at higher risk.

The symptoms of BPPV can vary from person to person, but most people will report dizziness or vertigo, which is a spinning sensation that can make people feel off balance. Other common feelings are light-headedness, feeling giddy, or wanting to throw up. These feelings are almost always associated with head movements, such as rolling over in bed, looking over your shoulder, looking upwards, looking under the sink, and can last up to 60 seconds at a time.

The first part of treating BPPV is to accurately diagnose it. Because many health conditions can also present with dizziness and vertigo though, it is important to rule out other common causes first. Detailed history to exclude any other causes of your symptoms. Many health professionals will ask questions to better understand people's symptoms to rule in or rule out BPPV, and then might perform some tests like the Dix-Halpike test. This can often reproduce the symptoms and cause jumping of the eyes called nystagmus.

The symptoms of BPPV can vary from mild to severe, and can subside on its own over time. Early treatment is advised to help control the symptoms and prevent any falls or injury, and involves:

The positional manoeuvres are highly effective, and aim to move the crystals out of the semicircular canal of the inner ear and into an area of the inner ear where they no longer cause dizziness. These can be performed by your GP, Ears Nose Throat Specialists, Physiotherapists, or Chiropractors who have had additional training.

At Mt Kuring-Gai Health, our Chiropractors and Physiotherapists are all trained in assessing and treating BPPV with the highly effective Epley's manoeuvre. If you are experiencing vertigo or dizziness, and feel this might be related to BPPV, make a booking by calling us on 02 8428 0555 or booking an appointment online.

Ahmad Amiri is a Chiropractor who consults at Mt Kuring-Gai Health.
View All Posts
More From Blog 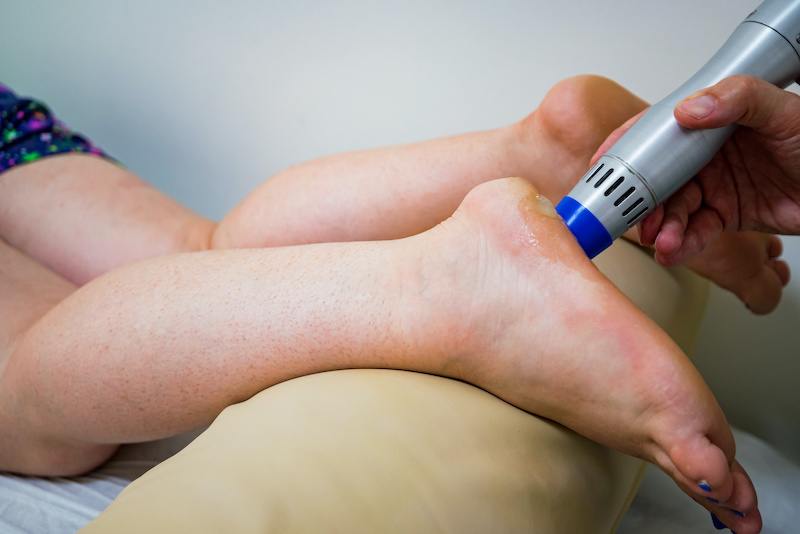 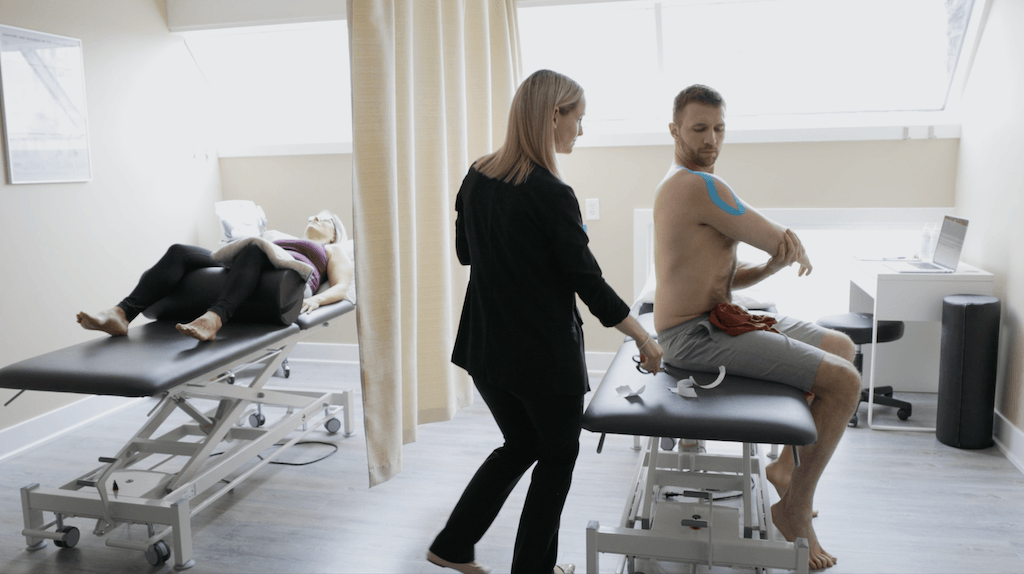 Tired of the old curtain clinics with the factory line of treatment tables? 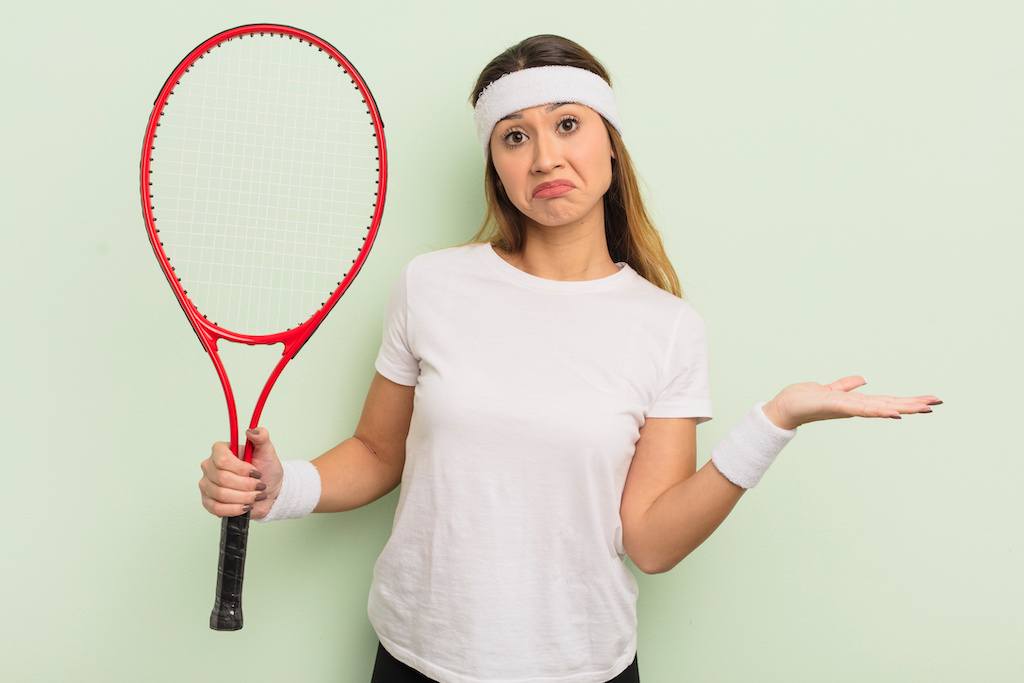 Tennis Elbow?! - But I don't even play tennis!

02 8428 0555
(ask to make appointment with the Physiotherapist, Chiropractor, or Exercise Physiologist)
hello@mtk.health